[Medford, OR] – June is Pride month, and this year LGBTQ advocates are sounding the alarm about bigotry and discrimination in Jackson and Josephine counties. This morning, local groups Siskiyou Abolition Project and Siskiyou Rising Tide released a 26 page report revealing disturbing connections between Chad McComas – the executive director of Rogue Retreat – and conversion therapy.

The report points to a conversion therapy pamphlet entitled “Same Sex Attraction: The Problem and Solution for Men,” which was distributed by Set Free Church in Medford as recently as 2018, as part of their Celebrate Recovery ministry. The pamphlet describes same sex attraction as a sin. Chad McComas of Rogue Retreat also runs Set Free Ministries.

“How are gay and trans folks going to be treated by a nonprofit whose director believes their identity is a sin and a ‘choice’?” asks Trinity Shaw-Stewart, a young adult who experienced homelessness in Medford growing up.

The report, entitled Praying Away the Gay in Southwestern Oregon: Conversion Therapy, Pastor Chad McComas, and Rogue Retreat, brings together voices of the unhoused, LGBTQ people, and housing advocates to demonstrate the harmfulness of infusing conversion therapy with homeless and recovery services.

“Recovery from substance use has been a key part of bringing me closer to who I am,” says an anonymous transgender woman living in Jackson county in the report. “Preying on people who are at rock bottom, and telling them that who they are is wrong, or that they should be fixed is an act of violence I can’t explain well in words. Programs like [this] lead my community to drink again.”

Rogue Retreat receives millions of dollars to fund their homeless services and shelters in Jackson and Josephine counties. “The implications of publicly funding Rogue Retreat…creates a significant threat to unhoused and LGBTQ people in our communities.” the report states.

There are more than 13,000 LGBTQ people living in Jackson and Josephine counties, according to the report, and up to 17% of these individuals have experienced homelessness in their lifetimes. Community members worry that linking programs like Rogue Retreat to conversion therapy creates unnecessary barriers and promotes discrimination against unhoused and LGBTQ people. “It seems there is no separation between his religious activities and the services Rogue Retreat provides, at least not in Pastor Chad’s mind,” says housing advocate Maig Tinnin.

Praying Away the Gay in Southwestern Oregon: Conversion Therapy, Pastor Chad McComas, and Rogue Retreat is available online at https://tinyurl.com/PastorChadRR. A two-page fact sheet with key findings from the report is also available (attached).

SORT is Siskiyou Rising Tide
working for climate justice and liberation
subscribe to newsletter and read more at www.sorisingtide.org

McComas, a pastor at Set Free Church in Medford, admits that the pamphlet was distributed by his church as part of a service they offered in affiliation with Celebrate Recovery, a California-based group that defines itself as “a Christ-centered recovery group.” 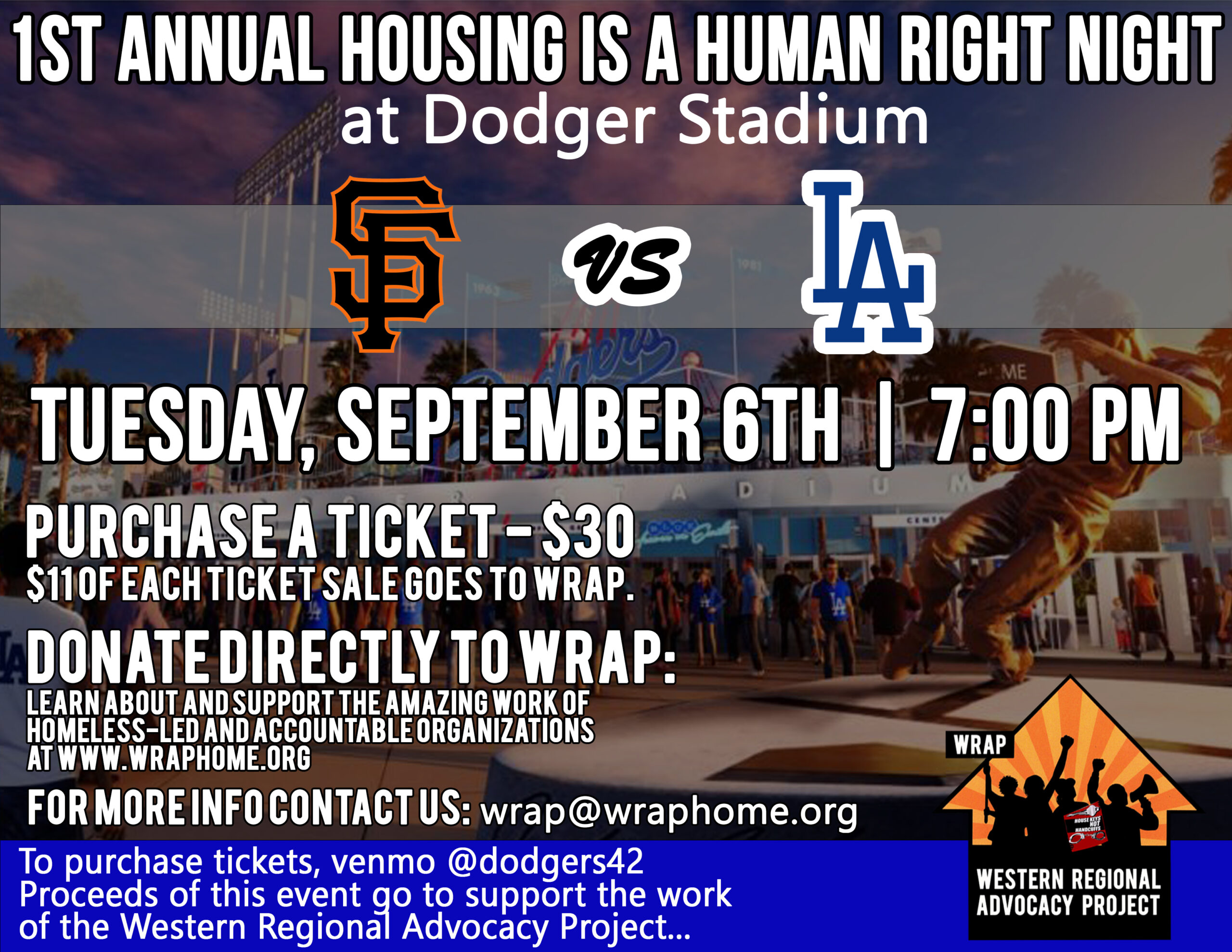 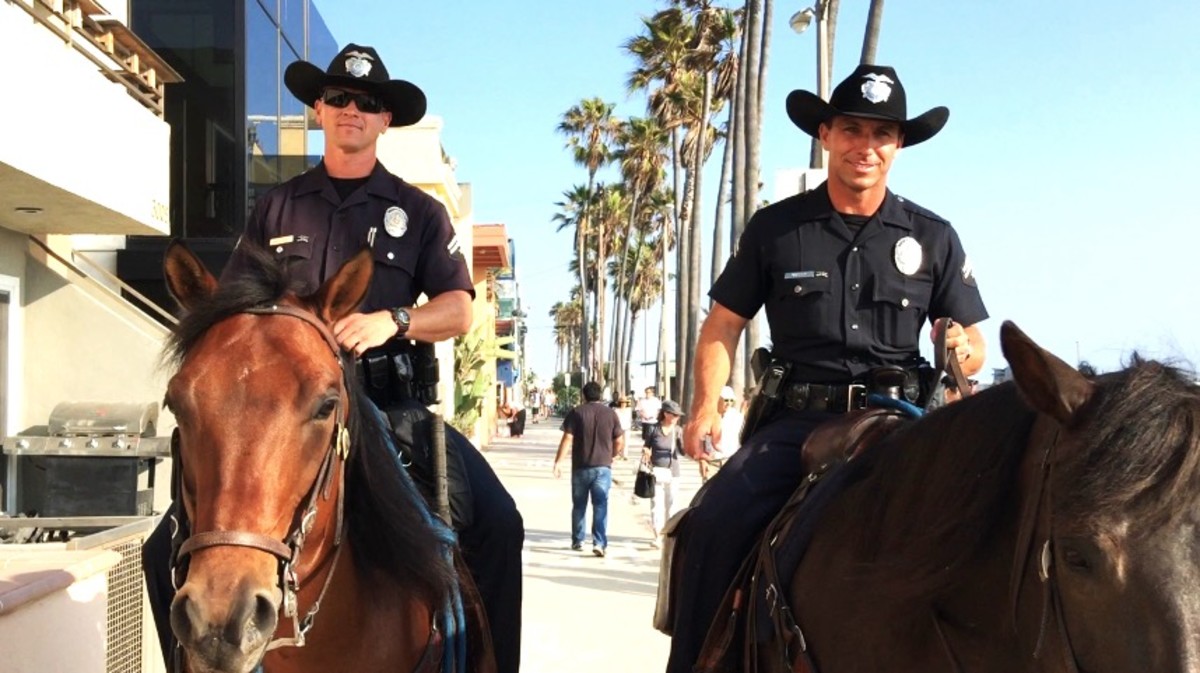 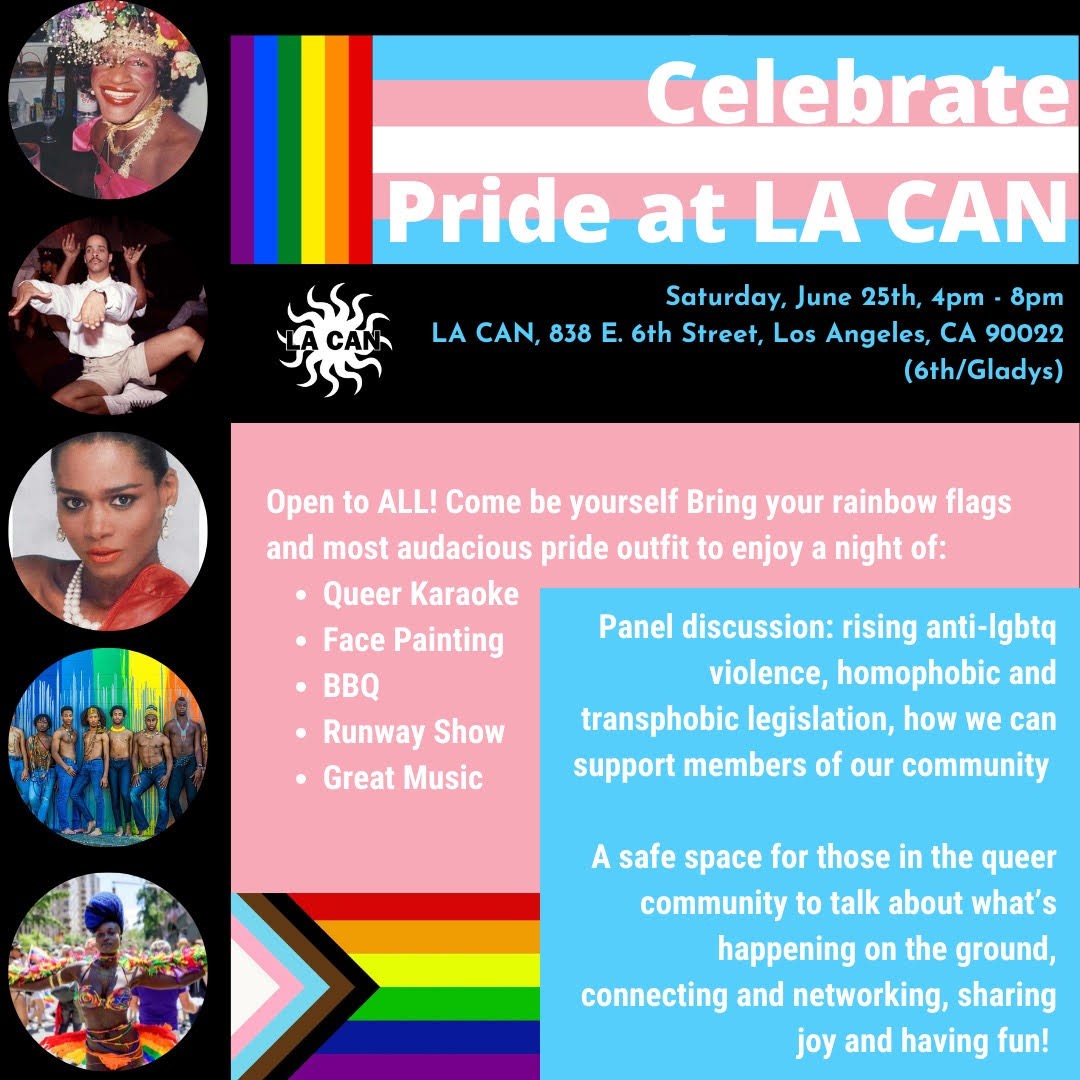 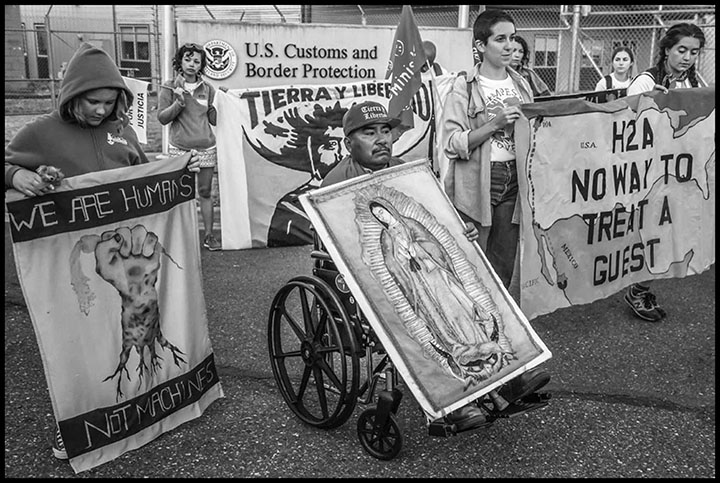 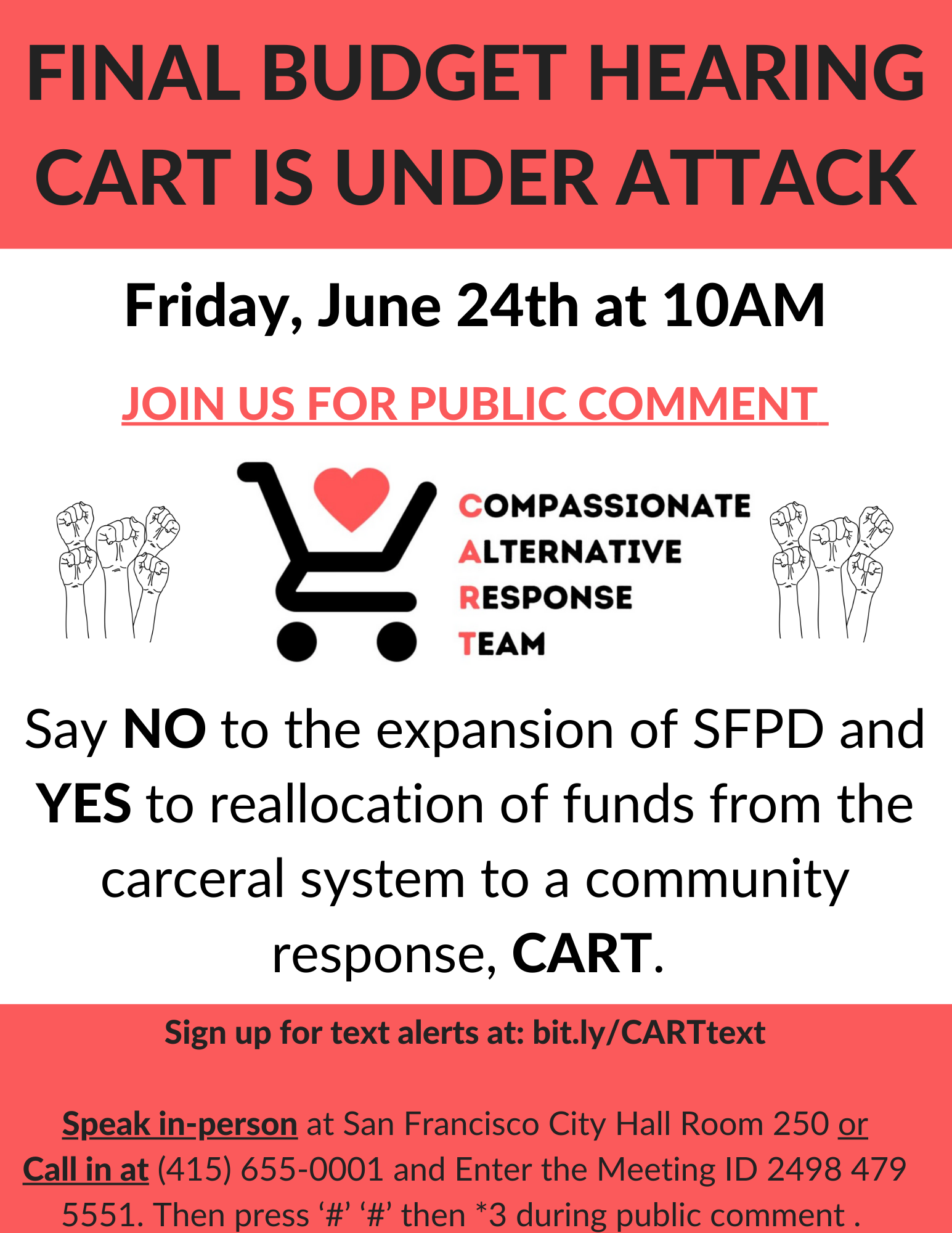