The Oregon Right to Rest Act (HB 2367) would have removed laws that further entrench people into poverty and traumatize our neighbors by citing them for sleeping, sitting, and standing in public space. In spite of the overwhelming public response to the bill and the Oregon Legislature’s stated interest in addressing over-policing and the homelessness crisis, HB 2367 was killed after a mere seven-minute hearing. Only three people were given the opportunity to speak to the committee on record. This a devastating blow to the unhoused community, who will surely face increased harassment by law enforcement as coronavirus protocols are lifted and the fire season begins. Furthermore, the fact that the Chair retains sweeping power to pull and reschedule bills at will, with no clear protocol or communication with constituents, represents a continued negligence on behalf of the Oregon State Legislature to uphold the values of representative government. 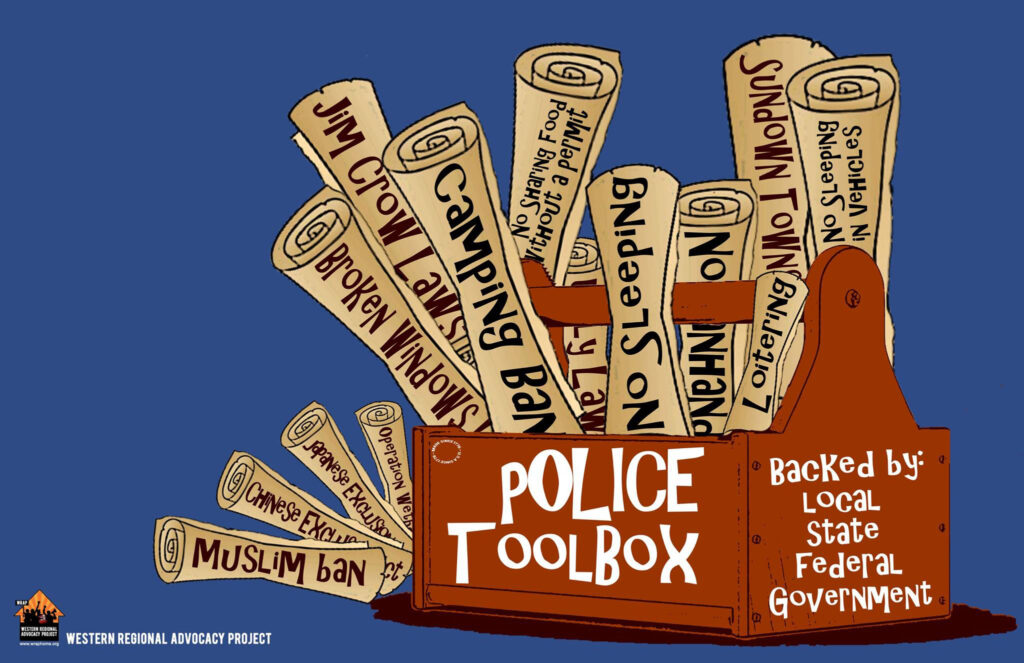 The entire legislative process surrounding HB 2367 was deeply convoluted and inaccessible, especially for unhoused community members looking to participate. HB 2367 was initially scheduled for a hearing on March 9, but was inexplicably pulled from the agenda the day before. Community members fought to get the hearing rescheduled, and once it was rescheduled, they had to scramble to coordinate resources in order to make the hearing accessible for those without internet or computer access. This was made more difficult given that we weren’t able to clarify with any certainty what the new hearing process would look like or why it was changed so suddenly in the first place. What may seem like small procedural tweaks ultimately amount to the reinforcement of historical inequities in which only the wealthy and powerful (read: white) can engage with their government in a meaningful way. Chair Bynum’s statement that the hearing would be “carried over” was a performative and empty promise;  since April 13 was the deadline for bills to be voted out of House or Senate committees, the bill died when it was not dignified with a vote after the tokenizing seven-minute hearing it received.

While the sponsor who introduced the bill, Representative Wlnsvey Campos, and the community members who were lobbying for it are all still piecing together exactly how this egregious injustice was allowed to happen, one thing remains clear: killing this bill will not move Oregon any closer to “ending homelessness.” In the media coverage about this session, there has been serious misinformation circulating that HB 3115 is a similar, if not stronger, “homeless bill.” Excluding the fact that HB 2367 addresses a much broader issue of discriminatory policing, the two bills accomplish very different aims. HB 2367 would end the criminalization of homelessness by establishing that people are legally not allowed to be harassed, arrested or cited for sitting, sleeping, or lying down in an unobstructive manner. HB 3115 merely states that the laws used to harass, cite, and arrest people for conducting these survival activities must be reasonable. For examples of what this “reasonableness” could entail, look no further than a recent ordinance passed in Medford, Oregon with the expectation that it would be compliant under HB 3115. This ordinance would prohibit staying in one place for over 24 hours, continue the ban on the use of nearly all tents (even in winter), and those in violation would be subject to up to 30 days in jail. What is reasonable about shuffling people from place to place each day, or denying people the ability to shelter themselves from the elements?

The short answer is that criminalization can never be reasonable or humane. Law enforcement will still be able to use time, place, and manner laws as a bludgeon against anyone in the community deemed undesirable. People will die as a direct consequence of this discriminatory enforcement. Despite this disappointing and disrespectful end to the 2021 legislative session, we will continue working to advocate for the rights of poor and unhoused people to exist in public space. When will the Oregon government seriously address the conditions that oppress these people and the systems that perpetuate that oppression? Unfortunately, not this session. 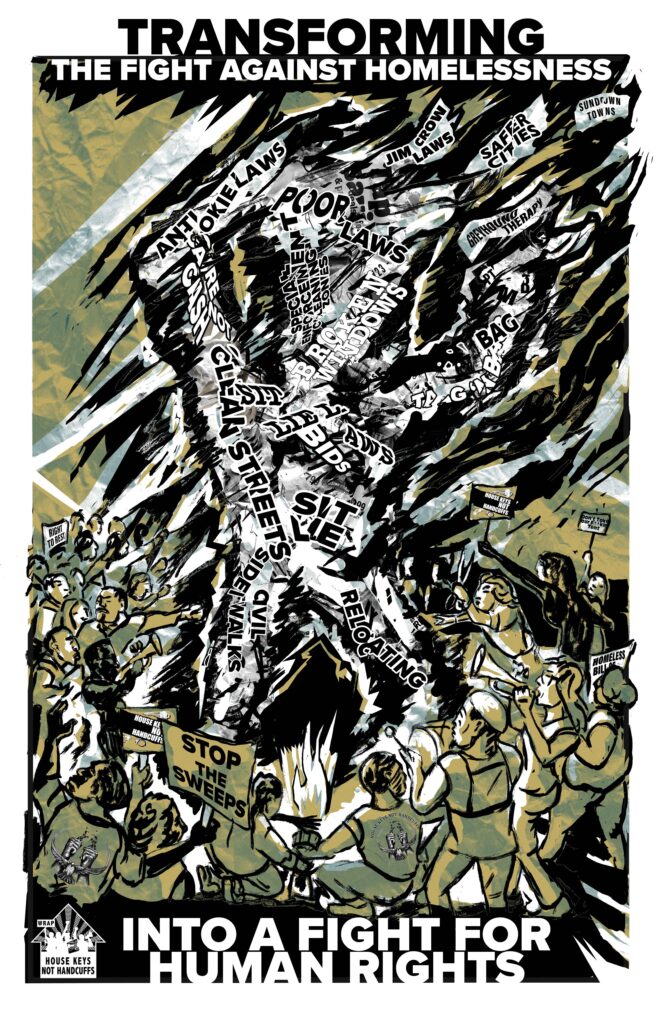