President Trump has ordered White House officials to conduct a sweeping crackdown on homelessness in California, citing the state’s growing crisis, according to four government officials aware of the effort.

The talks have intensified in recent weeks. Administration officials have discussed using the federal government to get homeless people off the streets of Los Angeles and other areas and into new government-backed facilities, according to two officials briefed on the planning. But it is unclear how they could accomplish this and what legal authority they would use.

Top officials representing the White House, Department of Housing and Urban Development, and Domestic Policy Council arrived in California this week for a round of talks. A particular focus has been the “skid row” section of Los Angeles, officials said.

Also under consideration is razing existing camps for the homeless, two officials said. The officials spoke on the condition of anonymity because the planning hasn’t been publicly revealed.

Other ideas include the creation of new facilities or refurbishing of existing facilities that would give the federal government a bigger role in supervising health care and housing, among other things, these people said.

The talks are fluid and concrete plans had not been reached.

The effort comes after Trump repeatedly attacked Democratic politicians in California over the state’s growing homelessness issue, which he has called a “disgrace to our country.” The president is directly involved with the initiative, officials said.

Planning also involves officials from Health and Human Services. An administration official cited the need to act based on “rampant diseases” as well as sewage problems.

Even though White House officials have expressed the desire for these facilities to be created soon, a final plan has not been completed.

A White House spokesman said Trump signed an executive order in June on affordable housing regulations, and that the administration is continuing to seek new solutions for homelessness.

“Like many Americans, the President has taken notice of the homelessness crisis, particularly in cities and states where the liberal policies … are combining to dramatically increase poverty and public health risks,” said Judd Deere, the spokesman. “President Trump has directed his team to go further and develop a range of policy options for consideration to deal with this tragedy.”

Breelyn Pete, an aide to Los Angeles Mayor Eric Garcetti, told Politico that a “very large delegation” of Trump administration officials is in town to meet with the mayor’s office over the homelessness issue.

“You take a look at what’s going on with San Francisco, it’s terrible. So we’re looking at it very seriously. We may intercede. We may do something to get that whole thing cleaned up. It’s inappropriate,” Trump told Tucker Carlson in July. “Now, we have to take the people and do something. We have to do something.”

The number of families either sleeping on the streets or considered “under-housed” has “skyrocketed” for most major California cities, climbing by at least 25 percent over the last several years, said David Garcia, policy director at the Terner Center for Housing Innovation at University of California, Berkeley.

But the Trump administration may have already taken actions that have exacerbated the problem, including by tightening immigrants’ eligibility for federal assistance, which risks putting more families on the streets, Garcia added.

Trump has called California a “disgrace to our country” at a rally earlier this year, and has fought with the state’s Democratic lawmakers over a number of issues ranging from homelessness to protections for immigrants.

At a rally earlier this year, he said: “What they are doing to our beautiful California is a disgrace to our country. It’s a shame.” 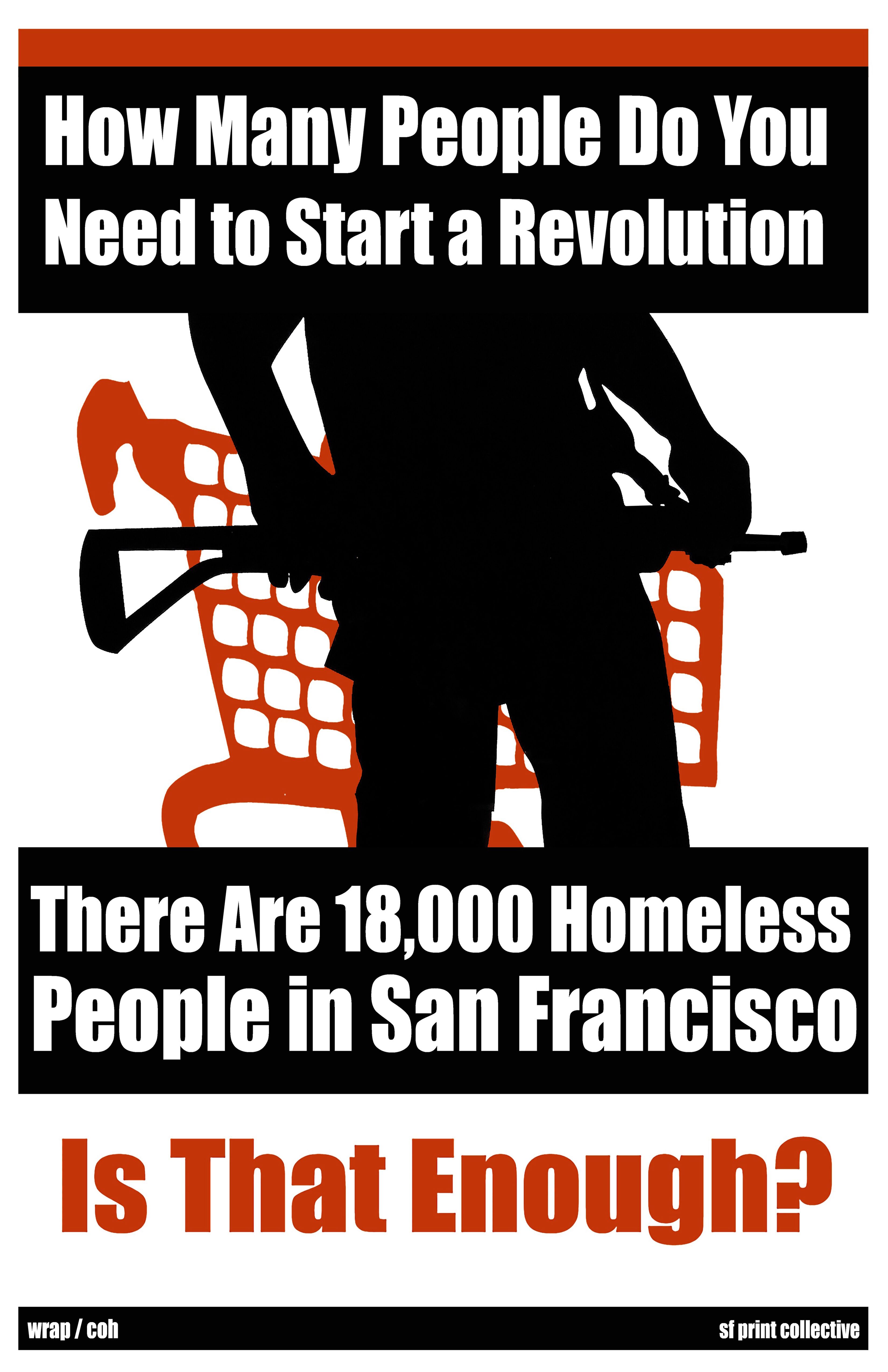