Denver, CO — Police said they would be sweeping a community known to its residents as “tent city,” tomorrow, Thursday January 26, 2017. Located along Denargo between Delgany and Arkins, the group of about 50 people will likely be swept from their home tents between 9am and 11am through none of this is known for sure. 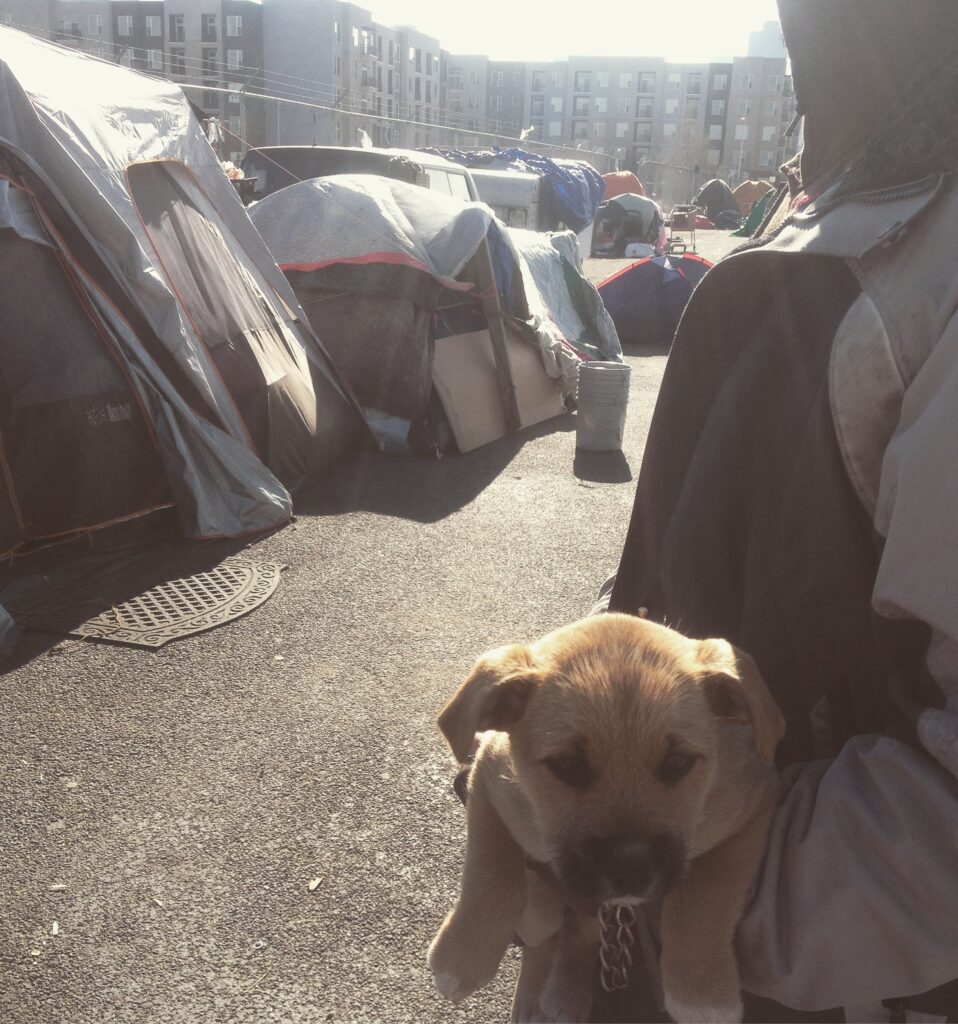 People have been camping in this area on and off for years, but after the big sweep by Lawrence and Broadway on November 28th 2016, people moved up there again.

This wack-a-mole sweeping of communities from the Lawerance and Broadway area to the Arkins area and back to Lawerance… has happened twice over the past year. The last major sweep of the Arkins camp occured July 13, 2016. This time, it is uncertain where there is to move along to.

About two weeks ago the city went to this camp and posted a sign stating the right-of-way on which the campers live was “closed.” This is a go around move by the city to avoid using the camping ban ordinance to kick people out or take their belongings. Since Mayor Hancock directed police not to take survival gear from homeless people under the camping ban (at least until April) the city is attempting to go around that directive by going to the extreme of “closing” areas they want to kick homeless people out of. Regardless of what ordinance they are using, people are facing being moved from one of the few spaces left for groups to gather and stay safe. They risk losing their community, their home space, having all their gear to protect them from the winter weather taken by the city, and quite possibly, some could lose their lives.

This sweep is taking place even while the city is facing a law suit against them for the unconstitutionality of these very sweeps.

This community has no where to go. This is just one of the many sweeps which have displaced people across Denver over the past month. Communities are being swept farther and farther down the river, farther from the things they need to survive such as access to services, medical care, food and water sources, and their workplaces. At the same time as people are being swept on the river, police are telling people whom they are sweeping from downtown to go to the river.

These actions by the city do very little to solve homelessness. Rather, the criminalization and enforcement only entrench the issue and further traumatize those surviving on the streets. Despite being swept again and again, the homeless community of Denver will continue to exist.

Mayor Hancock, once more, you can’t sweep away homelessness. 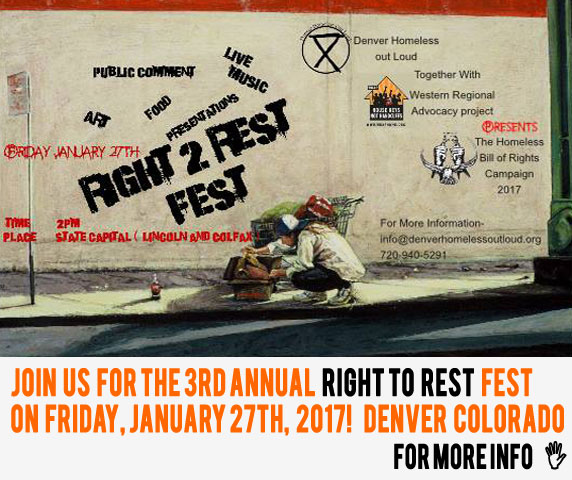