Tomorrow City Council is voting to ban the existence of a large encampment community in Van Nuys through 41.18 which will criminalize people from sitting, lying, or sleeping from certain areas including this street that many call home. This is a call for solidarity and support from the unhoused living on Aetna Street. People are encouraged to submit public comment tonight + call in tomorrow at 10am to stand with the community on Aetna Street in Van Nuys and oppose the banishment and criminalization of unhoused people in Los Angeles.

Link to toolkit, which includes video testimonies from unhoused residents who will be directly impacted by 41.18 ban of Aetna Street:

Link to open letter to the City, which you can also read below:

An Open Letter to the City of Los Angeles:

We are a community of people who live on Aetna Street. Tomorrow, Council President Nury Martinez is targeting our community with a 41.18 resolution to ban sitting, sleeping and lying from this block and many others in her district. We are asking for people to stand with us to stop the city from banning us from public space. It is wrong. From the unhoused perspective, this does nothing to help and only makes life harder for us.

Who are we? We are a group of disabled military veterans, families, people who recycle and clean houses and work security to make a living, and more. We are your brothers, sisters, mothers, fathers, cousins. Instead of banning us, why aren’t you trying to get to know us? Why criminalize us? Don’t judge a home by our tents. We are human beings just like everybody else.

Before living on Aetna Street, many of us lived in the courtyard of the Van Nuys courthouse. We were told that the tents made the city look bad and were told by the city to  live on Aetna Street instead. Now they are trying to ban us from the very street they told us to move to.

Many of us live here because our families are nearby. Many of us grew up here and lost our jobs or housing. Some of us have serious health concerns including cancer. Many of us are waiting on permanent, supportive housing to get our lives back together.

We believe the City Council needs to be re-educated from our perspective.They have not done the work to address homelessness. When the City Council voted to ban us from living on the streets with 41.18, we immediately became targets from hostile people who told us we had to leave when we had nowhere to go. The City has done nothing to solve this crisis, and instead brought sweeps and voted to criminalize us insteading of helping us.

Since 41.18 was passed, we have seen an increase in targeted harassment by LAPD who say they are here to help, collect our information, and then send us to jail. They tell us to accept their help or be forced to because of 41.18. This is not help. This is traumatizing.

Many of us are ticketed for things like being in possession of a shopping cart or having a tent tied to a pole. The reality of homelessness is not easy. No one was made for these streets but we do what we can to survive.

LAPD will target us for being homeless, pick us up for warrants when we are unable to pay fines because we’re homeless, send us to jail, and then back to the streets. We are tired of inhumane treatment from the city, from elected officials who treat us like trash because we live on the streets. You do not have our best interests at heart. We want to be treated with dignity.

If you vote to ban us from Aetna Street, you are taking the very little we have left and sending us further and further away from the support we do have. We ask people to stand with us and stand up against 41.18.

Sincerely,
The Unhoused on Aetna Street 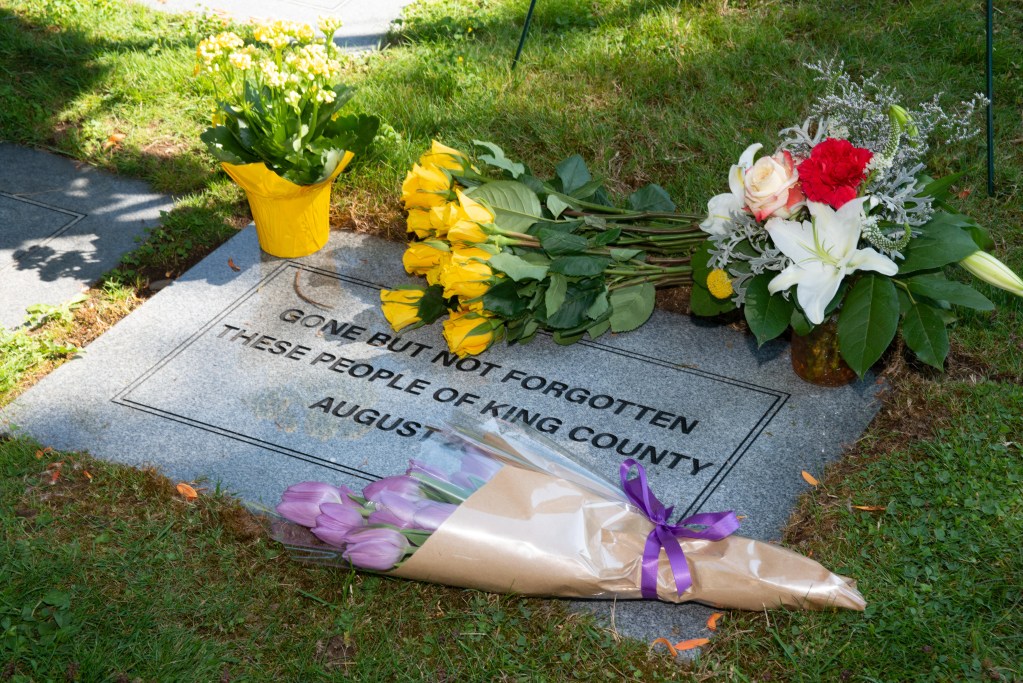