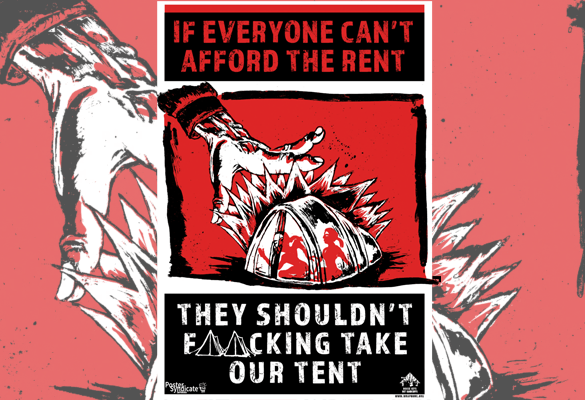 We have an access number you can call to listen to the hearing December 15th and 16th starting 9am going all day.

On December 15th and 16th, 2020, Federal District 10 Judge Martinez will be hearing our case against the City of Denver and the State of Colorado for violating constitutional rights by sweeping people without homes and with nowhere to go – even in a global pandemic. This suit demands that sweeps be halted, at least during the COVID pandemic, to protect the health and safety of the community with and without housing – as in line with CDC guidance. The suit states, “The CDC issued this guidance because conducting sweeps significantly increases the risk to homeless individuals, and the community, of infection with COVID-19. Despite this clear warning, the defendants chose to act in direct contradiction of public health guidance and to violate the property and due process rights of homeless individuals in a cruel and dangerous manner.”

On top of this the suit addresses that, “Over the past year, and in a blatant effort to skirt a settlement agreement entered into between Denver and a class of its homeless population, Denver officials have repeatedly showed up at homeless encampments without notice, flatly told homeless residents to move along (“to where?” is the obvious question to this nonsensical command), and seized their property (often discarding it).” The City cannot get away with these violations of the lawsuit settlement agreement nor with the blatant disregard for the health of those who can’t afford housing during this pandemic.

Plaintiffs for this case lost all their property in sweeps, including a mass sweep of Lincoln Park conducted by the City and State together on July 29th, 2020 with no notice. One plaintiff, Charles explains how after gathering all he could in one trip to move from the park that morning, that “when I returned to the spot where my tent had been, I found that it had been taken and destroyed by Denver officials, along with everything in it.” Hundreds of people lost all their property in that one sweep. These same hundreds of people have been chased around the City in sweep after sweep since that time.

Due to COVID regulations people will not be able to attend the hearing in person. You can call 877-336-1828 and enter access code 9449909# to listen to the hearing. We will also be holding a rally and press conference prior to Tuesday’s hearings at 8am outside the Alfred J. Arraj United States Courthouse (901 19th St – 20th and Champa) with safe distancing measures in place.