The settlement for the class action lawsuit against the City for the seizure of property without due process (Lyall v City of Denver) included a compromise. In order to get the City to agree to 7 day notices for large encampments across the city, they required an agreement that the area around the Rescue Mission and Samaritan House (also known as the Triangle) be a daily sweep area – meaning City crews could sweep that area Monday through Friday any time of the morning without needing to post a 7 day or 48 hour notice. This is the only area in the city that has this exception. Everywhere else the City must post proper notice before seizing property. 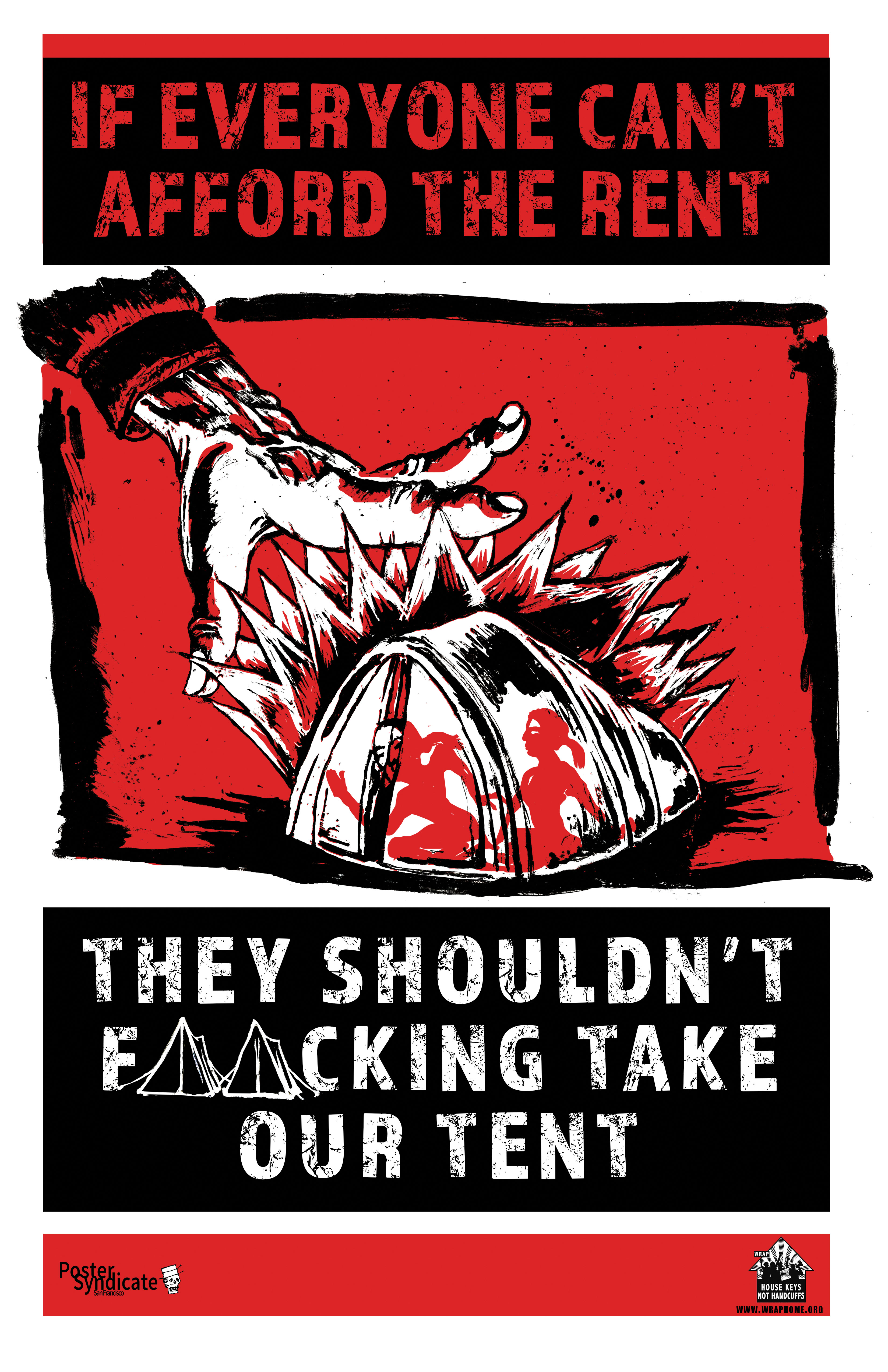 Since then, this Triangle area that was the hub street of homelessness for years is empty of people surviving there due to these regular sweeps.

Now, the City is trying to add two areas to this “exception” – making them essentially closed off from anyone resting there with property. The areas are around Park Ave, Stout, and 22nd, and around 25th, Arapahoe, and Lawrence (we are still waiting to get details from the city on the exact blocks proposed). If turned into what the City calls “regular cleaning sites,” this would permanently prevent anyone from being able to survive in those areas by enabling the City to seize any property from that area without notice.

The lawsuit agreement requires the City bring any proposed new areas for regular sweeps to the homelessness advisory group (a quarterly meeting the City must hold with people who are homeless to hear input on issues or proposed changes). At the most recent homelessness advisory meeting held on September 21st, the City brought this proposed addition of regular sweep spots to the meeting but presented it as if it were an update. When we asked the homeless community present at the meeting directly whether they support these additional sweep areas or not, every single person raised their hand to oppose adding these areas.

The City cannot go forward adding permanent sweep areas without the agreement of the homeless class the settlement was made with. The City does not have unilateral say here. There was an agreement made with the homeless community and that agreement must be respected.