Denver, CO — On Friday July 17th 2020, volunteers with Denver Homeless Out Loud (DHOL) hit the streets to count tents across the city of Denver. The final count at the end of the day was 664.

These 664 tents are broken down further into types: 590 tents, 46 non-tent dwellings (tarp covers, ect), and 28 RVs/Vehicles. Again this is obviously an undercount – especially of RVs/Vehicles and the count does not even include the large number of people who just sleep outside at night with a blanket, sleeping bags, or no cover at all.

Counters were divided into pairs and each pair was assigned a list of known encampments sites to go to and count tents. Numbers were double checked by two counters and a couple residents of the camp were also interviewed to get a fuller picture about any increase or decrease in population at that encampment.

Most encampments either reported an increase in residents recently, or staying about the same. Most encampments in central Denver are highly visible, others are farther out and more hidden.

Mass homelessness has been an issue in the US for about 40 years now. Since funding for low-income housing was slashed in the early 80’s, homelessness has continued to grow. For years cities have tried to hide the scale of the crisis by using police and laws to push poor and homeless people out of sight out of mind. Now, with a global pandemic and a powerful movement against racism and police, cities – including Denver – have been forced to step back on the use of police to try and hide homelessness. While Denver has still tried to sweep encampments a few times over the past few months, for the most part – more than ever before – encampments have been able to remain visible in public. This has started to show our society the scale of our housing crisis. Furthermore, this is just those who are homeless now… in the next few months and onward we will likely begin to see even more folks on the streets as evictions begin kicking people to the curb who have lost their job in this pandemic and no way to pay rent.

As we face this reality of mass homelessness in a society where greed holds access to housing for profit, we must face the reality of what it will really take for all these 1,328 plus people – and all those losing housing living in poverty – to have a real choice to live in housing and not be stuck on the streets. 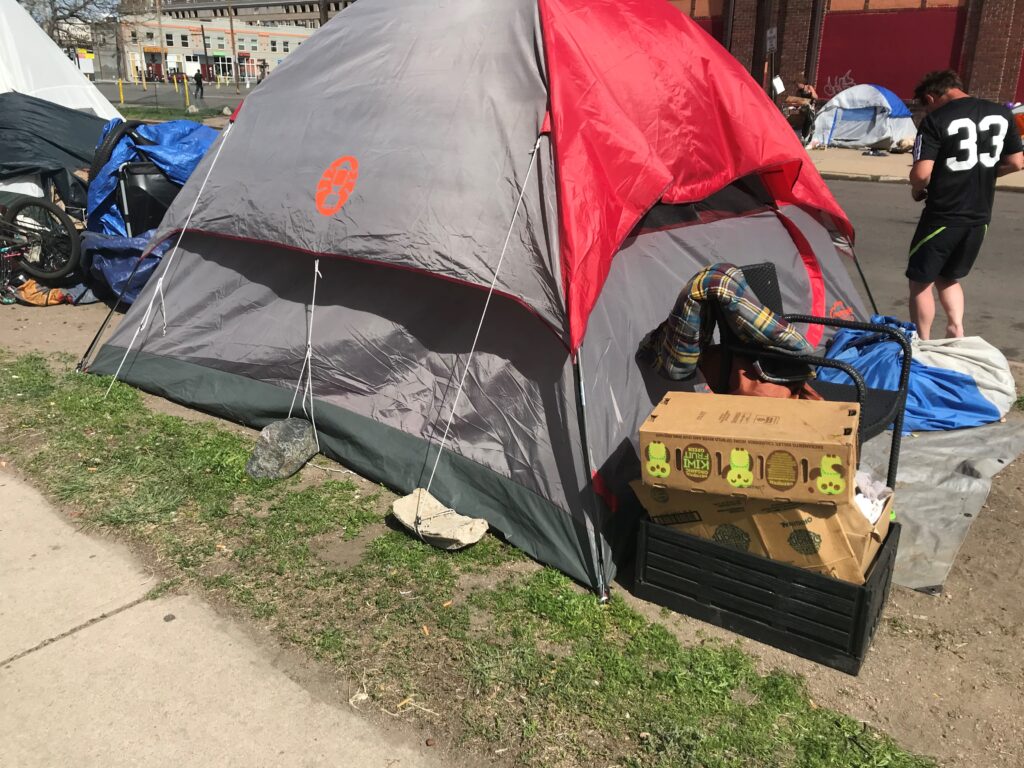