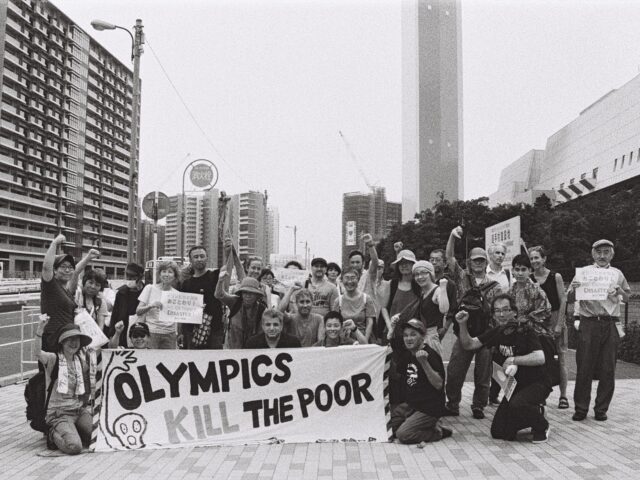 This past summer, one year out from the Tokyo 2020 Olympics, an unprecedented array of anti-Olympic activists came together in Tokyo to declare in one voice that wherever the Olympics go, they bring inequality and suffering to the most vulnerable.

Join us on Monday, November 18th at LA CAN, where organizers from Japan and Los Angeles will speak about the work being done at the nexus of policing and the rights of the unhoused to highlight how the Olympics kill the poor, and what ordinary people are doing to contest these forces in cities around the world.

PART OF THE UNHOUSED: TOWARD HOUSING JUSTICE KNOWLEDGE COLLABORATION 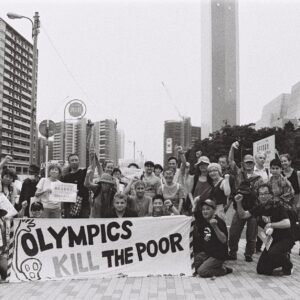