When and Where: Monday October 21st 3:30pm Rally on City Hall Front Steps; 5pm Public Comment to City Council inside City Hall Council Chambers
What: Rally with speakers including Paul Boden of Western Regional Advocacy Project; Food; Public Comment to City Council demanding #Rights, Not Slights #Services, Not Sweeps #Housing, Not Warehousing.
Why: As individuals currently experiencing homelessness, we wish to stress that we are not expendable or commodities. 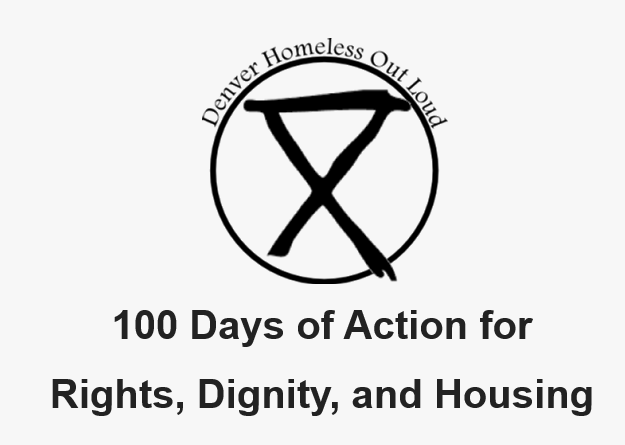 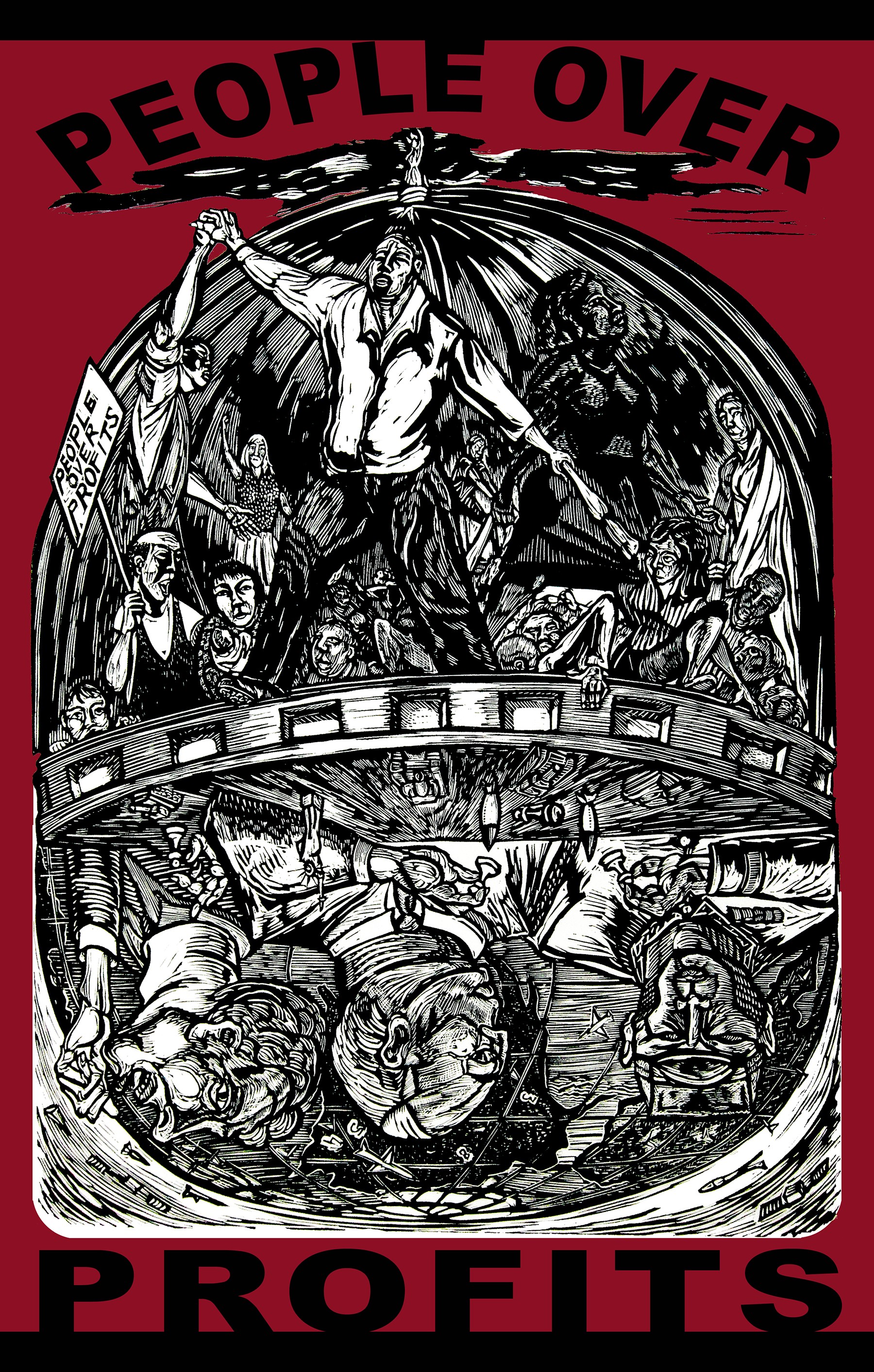 We should not be viewed as part of the cost or the “tragic story,” as City Council Members explore ideas towards solving this epidemic.
It has now been almost 100 days into the new city council 2019 session and city council as a whole has not taken action on any of the IMMEDIATE policy changes proposed in the 100 day plan put out by people who are homeless and advocacy organizations. The full plan laid out 13 pages of actions which need to be taken by the council and the Mayor to end the criminalization of homelessness, provide basic sanitation services like port-a-lets and trash cans, address serious issues in shelters, and ultimately make housing attainable for poor people in Denver. Thanks to Candi CdeBaca Dist 9, Council included some additional money for bathrooms and trash cans in their proposal, which is a step forward, but will not create the policies needed to place these resources in all the places people survive outside. Thanks to Robin Keinsh at large, Council passed the zoning bill for temporary tiny home villages, but this was in the making since long before the 100 days and was just one tiny step to streamlining process.

The 1 million additional funds requested by Council for housing for people coming from homelessness is a tokin which could pay for housing for, at most, 5 or 6 people. In this first 100 days members of Denver Homeless Out Loud, always including people living without housing, met with every council person to discuss the realities of homelessness and ask for immediate action to address our needs. We asked all council people to join us on the streets to meet people who are currently homeless where they are at – one council person, Candi CdeBaca, did so.

Now, as we approach the 100th day, we who are homeless are preparing for a winter living outside, or in and out of dangerous shelters, dragging wet gear, hearing of friends dying, sitting on sidewalks outside vacant luxury apartments we can’t afford.

This is business as usual. We have had enough of business as usual. It is time we, the poor and homeless, set the agenda. It is time the City Council at least admit the reality: There is not even a plan to make housing attainable for poor and homeless people in Denver; Shelters are not housing and are not even an option for many; People will be forced to sleep on the streets of Denver tonight, tomorrow, and for the foreseeable future.
If we believe human life matters, and we admit these realities, action must come…

And… the day after… 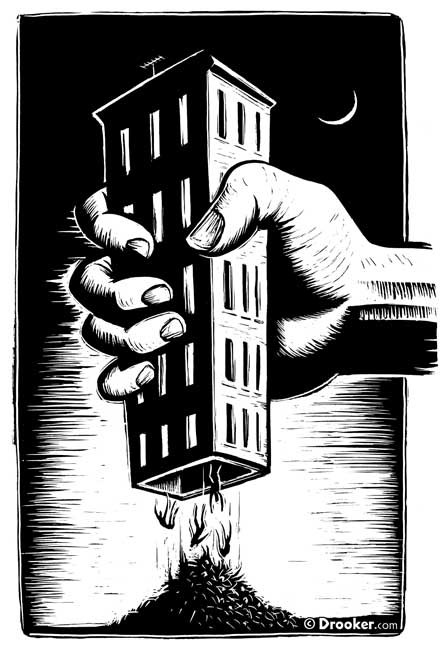 Housing as Commodity = Mass Homelessness
Presentation by Paul Boden of Western Regional Advocacy Project
When: Tuesday Oct 22nd 6-7:30pm
Where: Denver Homeless Out Loud office in Centro Humanitario (2260 California St Denver CO 80205)
On the 100th day of demanding City Council take action, after our action at city hall during the council meeting the day before, we will hear from Paul Boden about the history of mass homelessness in the wack of federal housing cuts.