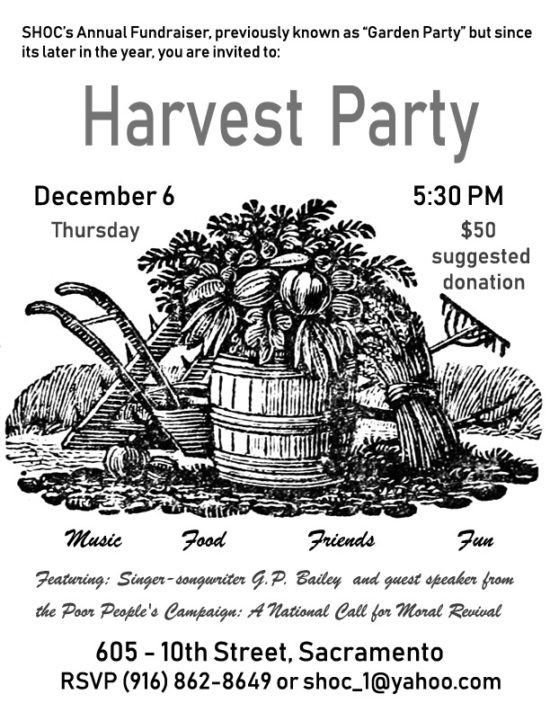 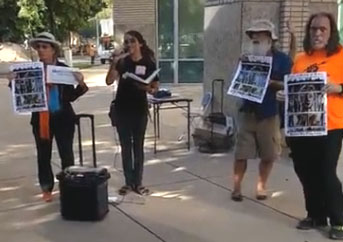 SHOC’s press conference on September 18 announcing Berkeley Law School’s report on Business Improvement Districts was covered by Sacramento News & Review (10/11/18) “Improvement or exclusion -Downtown Sacramento Partnership got police to change the boundaries of a patrol beat to match those of a business district, one email revealed.” Here’s a link to Niki Jones’ speech at the press conference, which has been transcribed into current issue of Homeward Street Journal https://youtu.be/eZGisIIWnLs

Special Rapporteur earlier this year in San Francisco. Here is a news article about the visit and a link to the report.Business Insider (10/30/18) “UN report: San Francisco’s ‘cruel and inhuman’ homelessness crisis is a human rights violation” “Report of the Special Rapporteur on adequate housing as a component of the right to an adequate standard of living, and on the right to non-discrimination in this context” (9/19/18) http://www.undocs.org/A/73/310/rev.1

The City took out benches on K Street all of a sudden. Sr. Libby Fernandez spread the word and there was a public outcry leading to the benches being quickly put back. Sacramento Bee (10/11/18) “Why did downtown Sacramento benches vanish overnight? Homeless advocates have an idea why“, CBS (10/12/18) “Benches Removed On K Street For ‘Revitalization’ Leave Many Without A Place To Sit”, Sacramento Bee (10/15/18) ” After outcry from Sacramento homeless advocates, benches to return to K Street”

SHOC board member Cathleen Williams was quoted from our press conference for this Sacramento News & Review article about the recent Boise Ninth Circuit ruling that says camping ordinance enforcement is Cruel and Unusual punishment. She wrote a front page article in current Homeward Street Journal that you don’t want to miss! ““This is a new day, a new year,” Williams said at the press conference. “This Boise case is a powerful weapon that we should drive home to City Council. This is their second unconstitutional ordinance that is designed to protect particularly this rapidly developing downtown with its luxury apartments.”” Sacramento News & Review (10/4/18) ” Right to rest holdout – Boise ruling against unlawful camping ordinance has reverberated across northwest” More local news on Boise decision: KCRA (9/25/18) “No More Tickets For Illegal Encampments In Sacramento County”

10/18/18 Capital Public Radio Humanizing Homelessness Through Fiction https://squattersgold.com/
“Tim Brown, founder of Sacramento Homeless Organizing Committee and past director of Loaves & Fishes, wrote a book a bit about the Squatter’s Riot, hidden treasure, a fictitious non-profit homeless services agency that somewhat resembles a real organization, with a fictitious ED resembling a real past ED, and a murder mystery. Taking place in a fictitious homeless community that somewhat resembles real characters that I may have met. A deep delve and insight into the community and a fun read!” Paula Lomazzi
You can purchase book online (click on graphic) or pick one up in the SHOC office for $15! 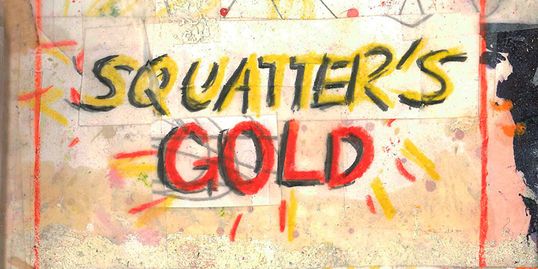 Look out for a new issue of Homeward Street Journal being sold on the streets by a group of dedicated distributors! You can read back issues online at http://sacshoc.org/homeward/