WRAP lost a very dear friend in 2017, Ruth Pleaner.  We feel the loss every day.  We are also uplifted by her friendship and supported by all the incredible systems and training she gave us with a huge heart full of love and vision.  At a recent 30 year anniversary party for the Coalition On Homelessness in San Francisco Paul Boden shared some memories of his 29 year friendship and the amazing work of Ruth Pleaner. Rest in power and peace.

Normally I would ask Ruth what I should say at something like this. But I can’t do that.  I do  have a short story that I think helps exemplify Ruth. This story is from early on when the  (San Francisco) Homeless Coalition was starting out. We were just coming up off the street and when poor people are coming off the street you’re not used to being around money the rules are not the most important thing you are doing. And well, we screwed some things up at first. It wasn’t because of stealing or cheating or anything, it was just mistakes. Stuff happens.  This type of thing happens with a lot of new businesses but when you’re poor people some folks want to shut you down for it.  We brought Ruth in to help us.  We were in a small, funky office in the Tenderloin neighborhood.  Really funky. 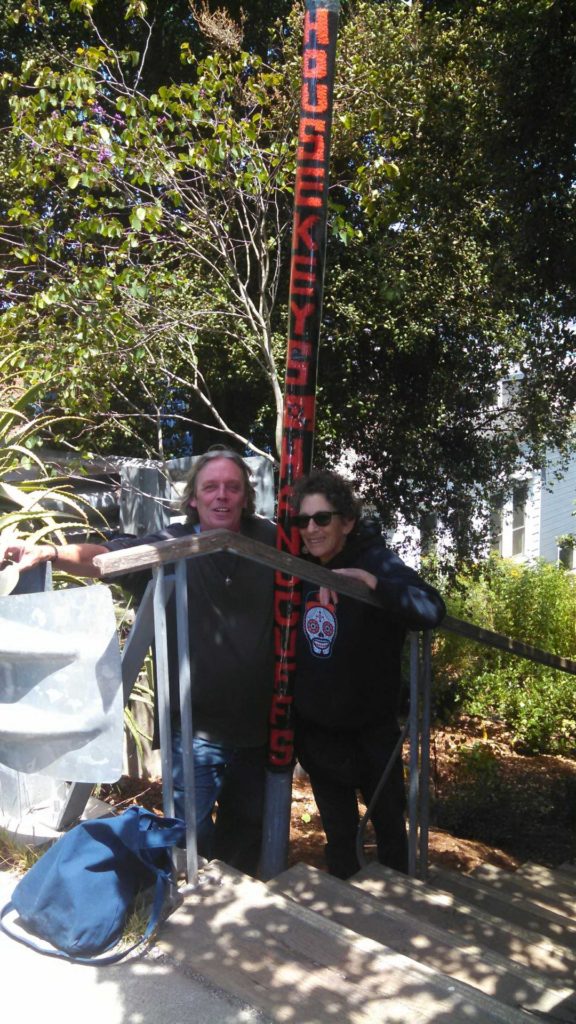 Ruth comes in and looks at our funky office and says “yeah, I’ll work for you. The only condition is I’m bringing my new baby to work with me every day.” And that’s how we met Max.  It’s not the response we were expecting.  A lot of people hid their kids behind them when they came in. But Ruth was different, she loved the space we were creating and she loved us. She started working for us and helped us to learn all the accounting rules and how to document and to be accountable to ourselves with money in a way that we understood, but would also help the foundations who were supporting us to understand what we were doing too. She taught us we didn’t need to be afraid of the arcane rules that were imposed on us or allow them to dictate how we do things. She taught us we could be accountable to ourselves first and foremost.  We would give people a small stipend when they helped us out. That’s what we did.  Most places didn’t do that but Ruth supported it and helped us do it right and explain it.

We celebrate 30 years of kick ass resistance tonight but the truth is we probably would not have made it through year three without Ruth.

We worked together to start up WRAP, which is an extension of the Coalition and includes Portland, Los Angeles, Oakland, Sacramento and Denver.  Ruth helped us set this up.  She’s worked here for 12 years. Every single day for 12 years and not once asked “what’s in it for me.”  We’d have intense meetings and Ruth would be sitting there knitting. It’s hard to be too intense when someone is knitting. She knew us so well and she knew how to speak and act from the heart.

The first time she did payroll at the Coalition Ruth realized she was getting paid more than others and she lowered her wage so it would be the same as everyone.  I remember her saying “I didn’t think I needed to ask to pay myself less.”  To this day every position starts out at the same rate of pay at the Coalition. Work is of equal importance. She felt just because she was the book keeper she didn’t think that was more important than organizing.  When people admired or used this pay model Ruth never took credit. She gave the credit to the organization.

It’s how she moved through the world, with a spirit of social justice. She devoted a big chunk of her time for 29 years to help new organizations and new projects by having us be their fiscal agent, setting up systems and training people so they could do it on their own.

Ruth strongly believed that it was really important that we all bring different skills to the table. We’re all learning from each other and we are all a part of the community.  And that’s how Ruth lived her life when she was with us and we thank her for it and miss her terribly.

WRAP sends our love and care to Ruth’s family and all her many, many friends. 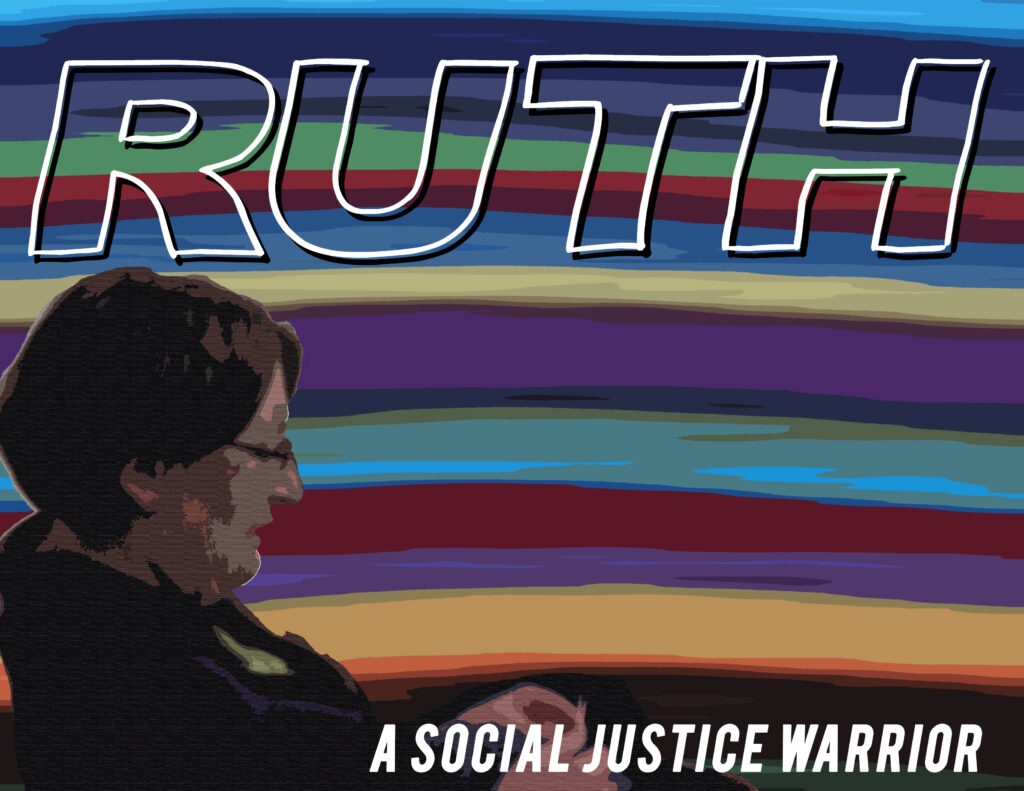