The big sweep on Tuesday March 8th was not a one day, one time sweep. No, unlike what you may think from watching the news, that was just the kick off. Every day this week police have been on the streets telling people they can’t be here. Every morning this week police have come to Resurrection Village site (public land and on which no one encumbers the sidewalk what so ever) and told everybody to wake up and move along. Many of these people were displaced from the places they had been staying by Sameritan house, by the river, and other public areas where police had forced them to leave.
This morning police came to the Resurrection Village tree at 4am to wake the roughly 20 people staying there up and tell them to leave. When asked what ordinance was being broken the cop stumbled over his words but finally said “the camping ban” to which the answer from one sleeping there was “I am not camping, I am surviving.” Along with sweeping people from Samaritan area, Resurrection Village, the river, and various parks, cops were kicking people off of public heating grants downtown trying to rest and stay warm, including a man in a wheel chair.
The stories could go on and on… Needless to say it has been a rough week. And without a strong call for change is looking to be rougher and rougher… These sweeps are happening under the direction of Mayor Hancock. We are demanding Mayor Hancock to IMMEDIATELY end the sweeps.
Please call Mayor Hancock at  720-865-9090
Videos of continued sweeps 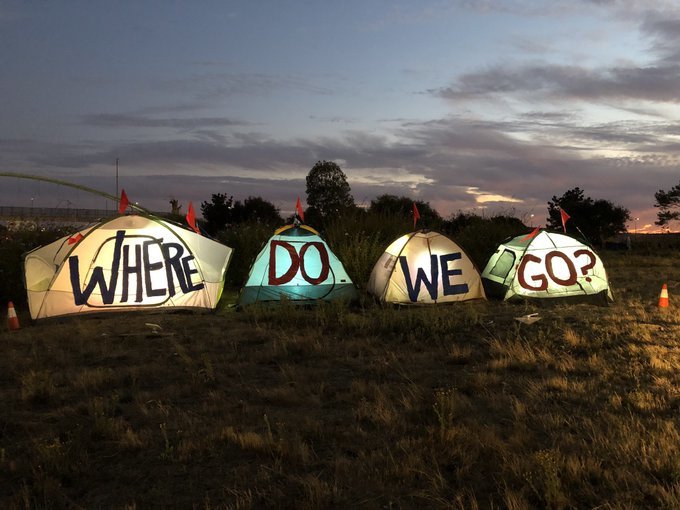 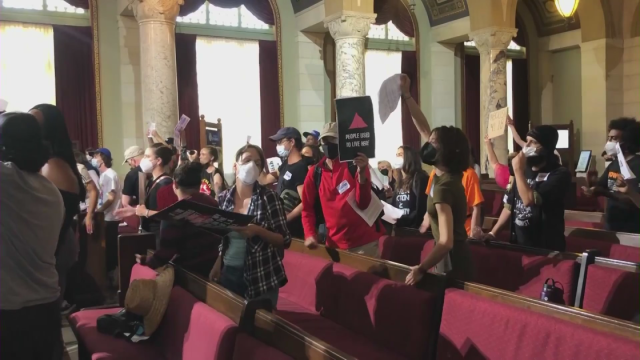 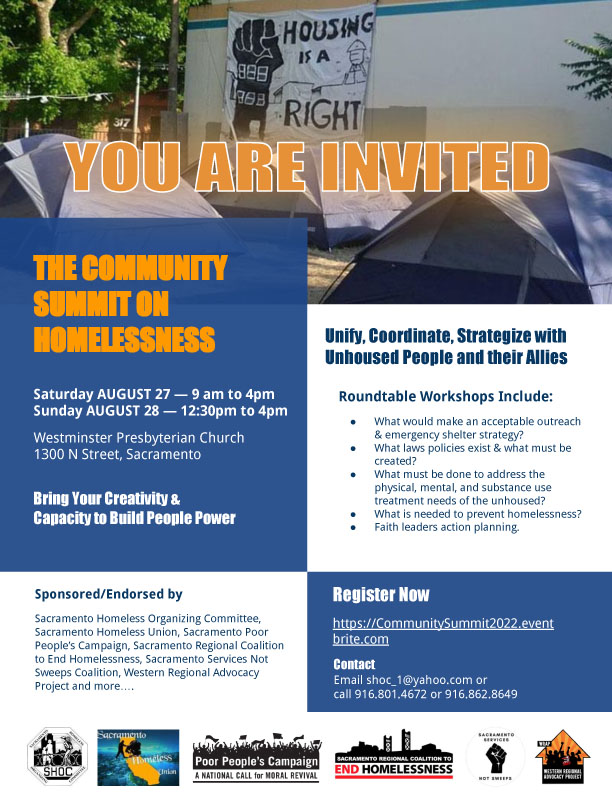