The California Statewide Homeless Bill of Rights Campaign is one part of 3 statewide campaigns in California, Colorado and Oregon. The Homeless Bill of Rights is a grassroots organizing campaign fighting to end the criminalization of poor and homeless people’s existence. The campaign strives to ensure that all people have the basic right to live where they choose without fear of harassment and criminalization at the hands of the police. This campaign is a way of working collectively with groups possessing different talents to address the many injustices that we face in our communities. We are building the power to create a social justice movement that will create a society where we can all thrive.

June 2016, the Policy Advocacy Clinic at the University of California, Berkeley released an update on previous research report entitled “California’s New Vagrancy Laws: The Growing Enactment and Enforcement of Anti-Homeless Laws in the Golden State.” The study documents the increasing criminalization of homeless people in California through local laws mimicking shameful vagrancy laws of past eras that targeted people of color, migrants, and people with disabilities. Clinic students from the law school and the school of public policy analyzed municipal codes in 58 California cities, where three-quarters of California’s homeless people reside. They also gathered public records and interviewed key stakeholders in a sample of cities to study enforcement practices across the state.

“I have to hide like a dog at night.”
—Oscar, homeless in San Francisco
This report details the effects of criminalization on the homeless residents of San Francisco. Since 1981, San Francisco has passed more local measures to criminalize sleeping, sitting, or panhandling in public spaces than any other city in the state of California. During this same period, the United States has experienced the greatest expansion members of this society. This report documents and analyzes the impacts of the rising tide of anti-homeless laws in our era of mass incarceration on those experiencing homelessness in San Francisco.

The best way to get involved with the California Statewide Homeless Bill of Rights Campaign is to get in touch with one of the WRAP core members to find out about working on the local level to push for change on the state level. 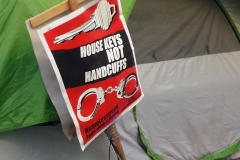 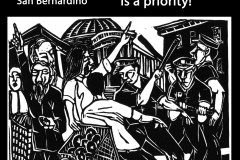 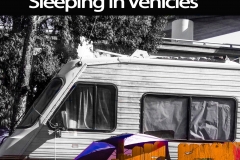 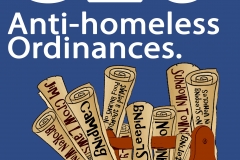 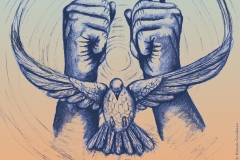 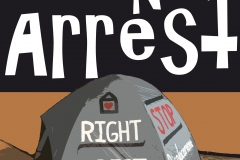 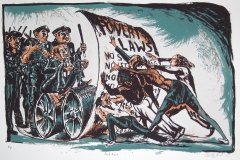 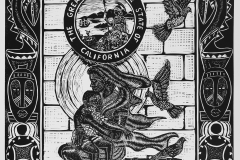 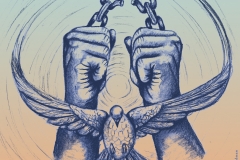 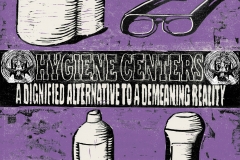 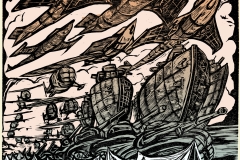