Overview
A survey completed in mid-April with 500 Los Angeles city voters shows extraordinarily high levels of concern about homelessness, compassion for the unhoused, and support for changes to current city homelessness policies. Such changes include support for improving services provided to homeless encampments, support for prefab modular housing over more expensive permanent housing, and giving higher priority to temporary housing to those who are ill and on the streets over those who are healthy and residing in city parks. Voters also support requiring developers to greatly increase over current levels the proportion of affordable units in new housing developments.

Respondents were randomly recruited panel members who self identified as living in Los Angeles, who say they are registered to vote, and who will “definitely” or “probably” vote in the election for mayor next year or are “50-50” to vote.

Results were weighted by party, age, and education to match expected proportions based on a G2 Political Data Inc. voter file model.

arrest in a city park prevented her from doing her job to cover a police sweep of a homeless camp.https://www.oregonlive.com/crime/2022/09/oregon-journalist-arrested-while-reporting-on-homeless-sweep-sues-medford-and-its-police-department.html

The city has released a new map showing which streets are currently available for RV parking, which it will start handing out to the RV dwellers. RVs that are parked on non-designated streets will start getting tickets beginning October 1st. https://hoodline.com/2022/09/mountain-view-rv-dwellers-are-given-3-miles-of-city-streets-to-park-overnight-restriction-free/ 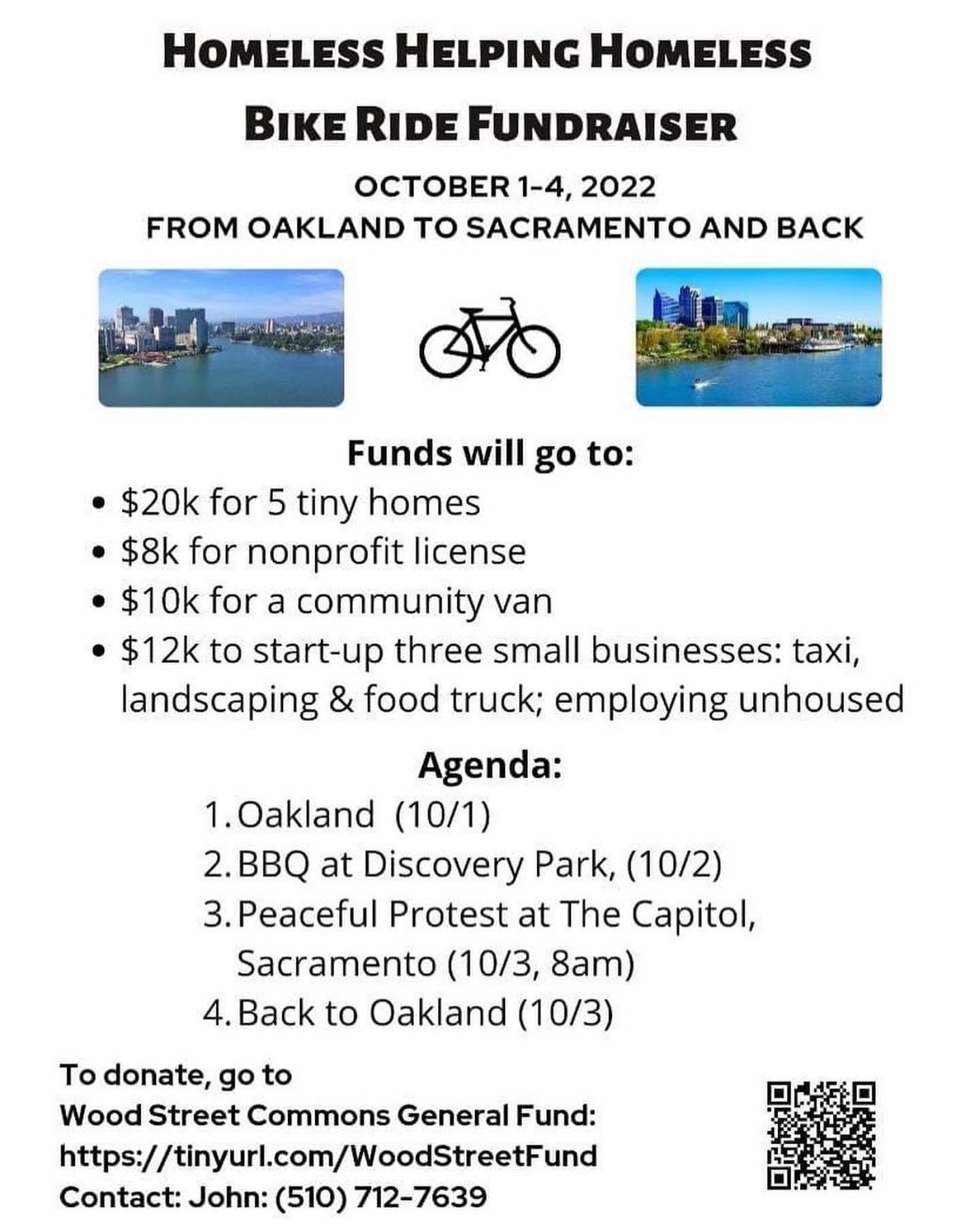