Yesterday, July 23rd 2020, Governor Polis called on Denver to kick homeless people living in tents on state property, including Lincoln Park and around the Governor’s Mansion, out through police force. Polis said he “encourages any law enforcement to remove them.” Later that day, Michael Robinson, Executive Director of Safety for Denver, issued a “delegation of authority” to enable Colorado State Troopers to enforce a variety of Denver laws on State property (and the adjacent city owned public right of way strips).

Two large encampments are currently on the specific state property named: the largest Denver encampment of houseless people lives in Lincoln Park with 154 tents and roughy 200 people; the Black Lives Matter protest encampment which has 25 tents for both housed organizers fighting for a better world and unhoused residents also part of this fight. These encampments are now under threat of attack from the State Troopers under the direction of the Governor and with the go ahead of Denver officials.

On top of this, late yesterday there was a shooting in Lincoln Park which left one person dead and two hospitalized. There are no details on this situation yet and how it may or may not be related to the Governor’s call to “get the tents out” of Lincoln Park. 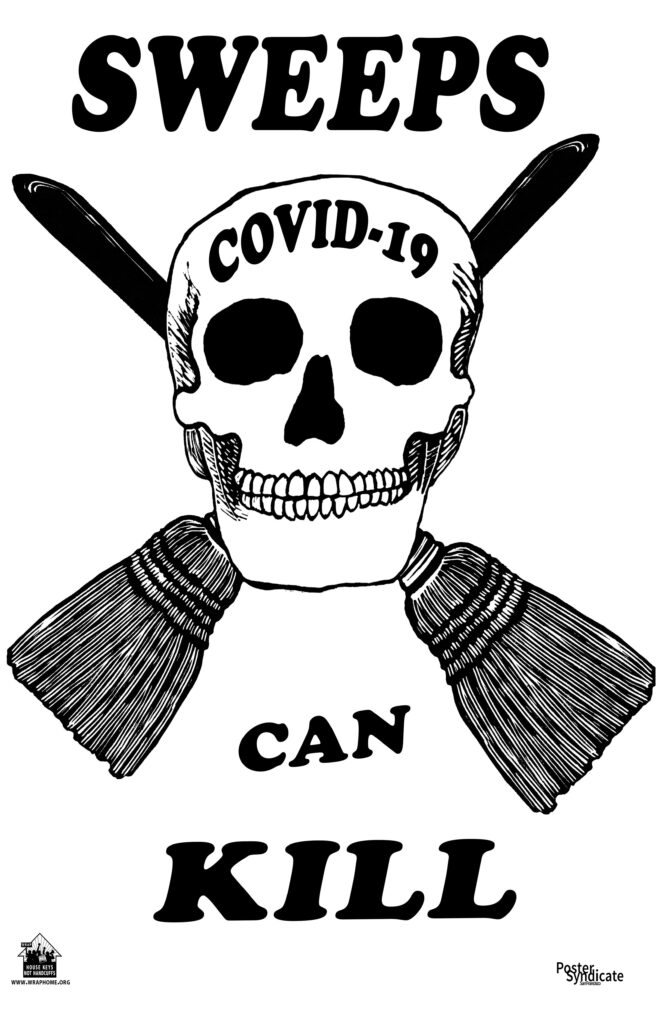