Despite Mayor Michael Hancock’s order to the Denver Police Department to stop using the Camping Ban as justification to seize blankets and survival gear from homeless persons in frigid temperatures, the prosecutions continue in state court.

“The City of Denver has had an opportunity to dismiss this charges, but the prosecutions continue and now these people are facing up to a year in prison for something that even the Mayor has recognized as immoral,” says attorney Jason Flores-Williams. 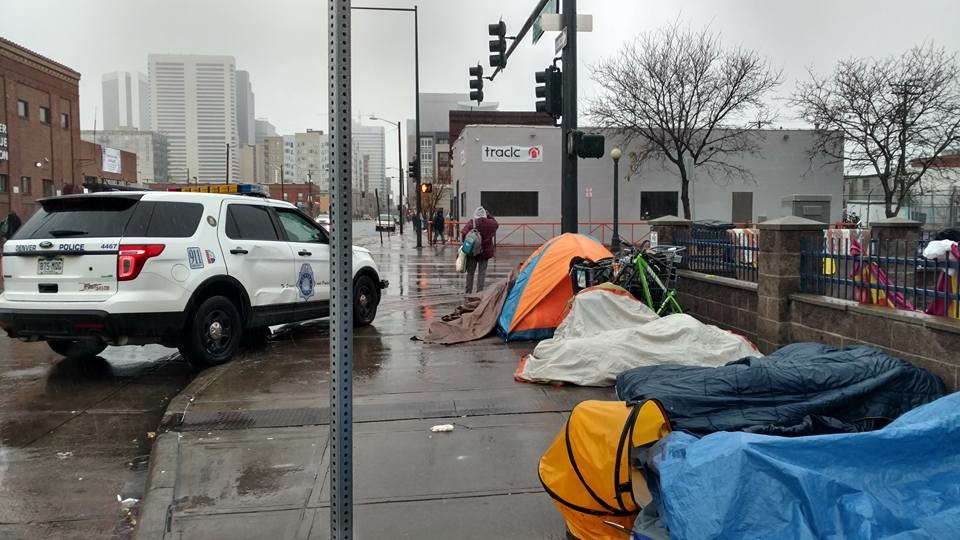 Terese Howard, Jerry Burton and Randy Russell are being prosecuted for using blankets and tents to protect themselves outside in the Denver Winter in violation of the Camping Ban. The three were arraigned on December 28, 2016. Now, their cases move into a hearing before state district court where they will request motions hearings and, though indigent, will demand their Sixth Amendment Right to a public trial by a jury of their peers.